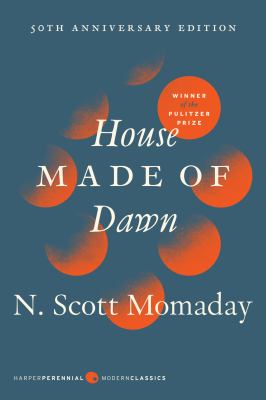 In 1995, Dayton was the scene of the Peace Accords, a monumental summit which resulted in the end of the war in Bosnia and Herzegovina. The Dayton Literary Peace Prize was developed as a way to continue celebrating the power of words to forge peace. It remains the first and only annual literary award in the nation that recognizes efforts to improve understanding among cultures, religions, and political points of view.

The discussion series Community Conversations: Books of the Dayton Literary Peace Prize goes deep into the works of recent DLPP Lifetime Achievement award winners. Led by area scholars and community readers, discussion focuses on literary themes, artistry, and the impact of the authors’ works. All sessions are 6:30 - 8:00 p.m. in the Dayton Metro Library’s Eichelberger Forum, 215 E. Third Street, and are free and open to the public:

For more information on the history and criteria of the Dayton Literary Peace Prize, visit DaytonLiteraryPeacePrize.org.

Thanks for signing up! Please add daytonmetrolibrary.org to your safe senders list.
FOCUS on Business
FOCUS on Early Childhood Literacy
FOCUS on Lifelong Learning
FOCUS on Nonprofits
FOCUS on Volunteers

By submitting this form Dayton Metro Library, 215 E. Third Street, Dayton OH 45402 is permitted to email you.
You may unsubscribe via the link found at the bottom of every email.
See our Email Privacy Policy for details. Emails are serviced by Constant Contact.